The Government of Japan awarded the 2019 Medal of Honor with Yellow Ribbon to our employee Koichiro Toyoda for his outstanding diligent contributions over the years in the field of machinery and equipment engineering.

The Medal of Honor with Yellow Ribbon is awarded to individuals who became public role models through their diligence and perseverance in technological accomplishments.

Koichiro has worked for decades in the field of room air conditioning since he joined Hitachi’s Tochigi Factory in 1978 (currently the Hitachi-Johnson Controls Air Conditioning’s Tochigi Factory). Over the years, he made significant improvements in stamping process precision for heat exchangers while significantly enhancing both production facilities and efficiency. In addition, his diligent efforts to raise technical talent in Japan as well as overseas led him to build comprehensive structured training programs while also providing mentoring and coaching. Backed by Monozukuri expertise and technical skill, today Koichiro is demonstrating his leadership fostering young engineers.

In recognition of his remarkable technical expertise, Koichiro has received several major awards including the Tochigi Governor’s excellent engineer award in 2015 and the Health, Labour and Welfare Minister’s award for outstanding skilled workers (contemporary master craftsman) in 2018.

The Medal of Honor recipients will be presented their awards at a conferment ceremony on December 17, after which they will be admitted to the presence of His Majesty the Emperor at the Imperial Palace. 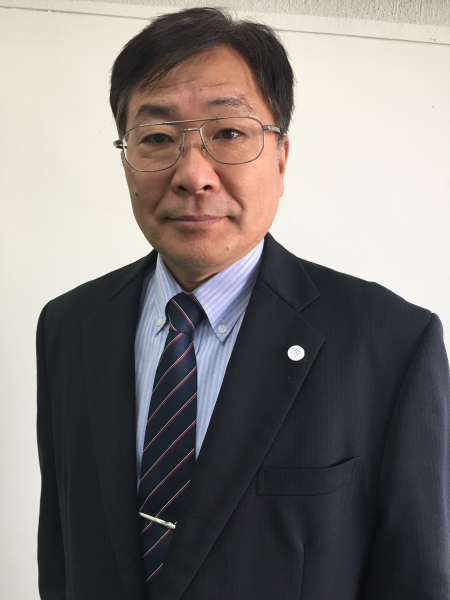